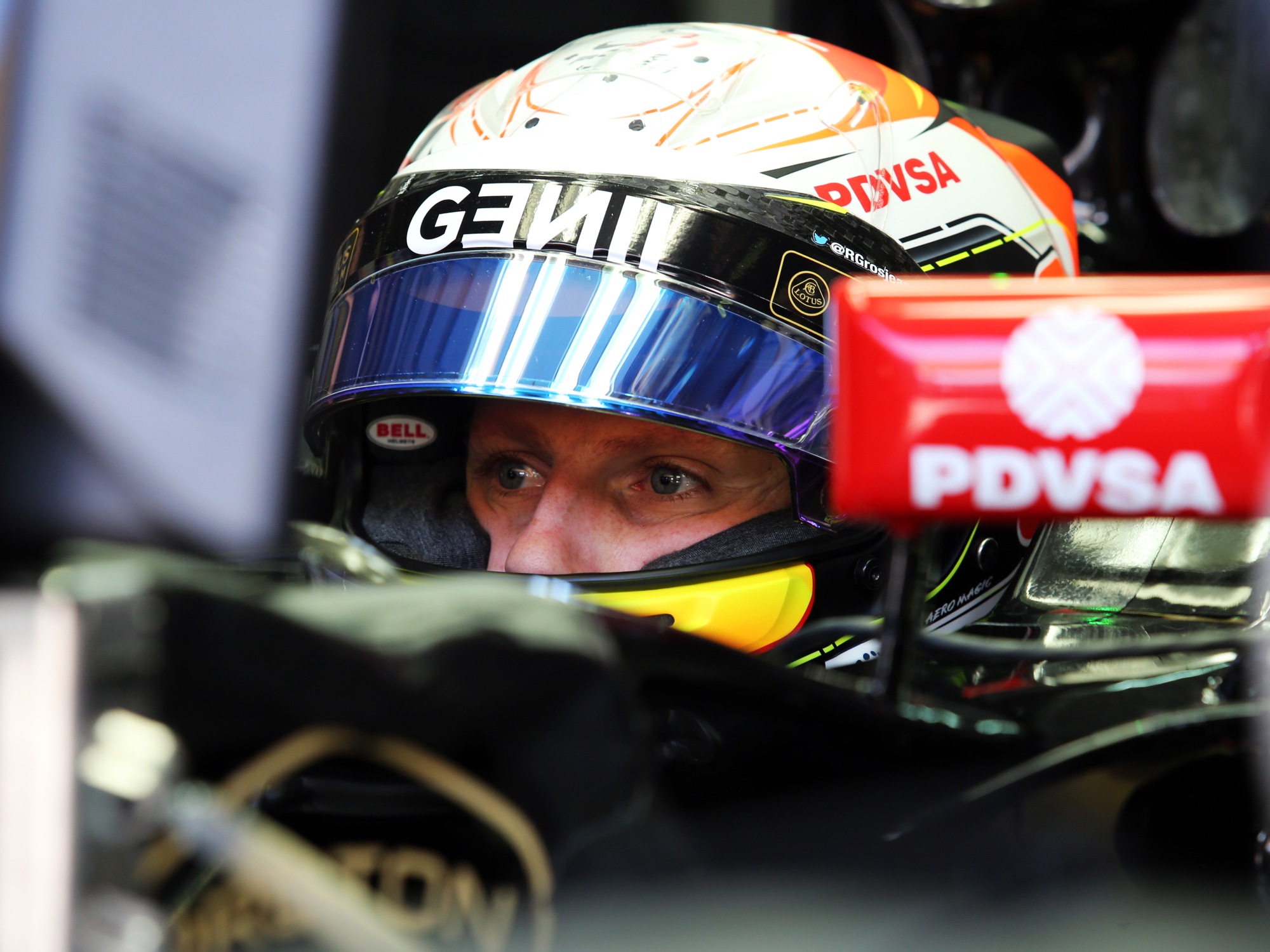 Last week, I wrote a piece on the newly formed Haas F1 Team, detailing and assessing the structure that they had built in preparation for their début season in 2016. I also touched on what calibre of driver they were searching for to ease the troubles of venturing into the vast, cruel world of Formula 1.

It had been a mystery to everyone until today, when Haas announced one of their drivers after whittling down a carefully selected 10 man pool.

That man is Romain Grosjean. An ex-banker who found his way into the sport with the Renault works team in 2009 before securing a drive with the re-branded Lotus-Renault team in 2012. The Frenchman has had his critics over the years for his previously rash driving style, noted as a ticking time bomb that could explode at any moment, “a first lap nutcase”.  Yet, having mellowed, improved and matured as a driver – something that he accredits to fatherhood – he is now recognised as a talent ‘that got away’. Someone who is a little too late on in their career to move to a top team, yet still possesses natural speed and holds a smooth driving style.

Thus, Grosjean faced a dilemma. He could stay alongside the accident-prone, ‘de Cesaris-esque’ Pastor Maldonado at what could be a return for the Renault works team, or take his chances elsewhere but accept that it won’t necessarily be at a ‘big team’. After weighing up Renault’s position in F1, currently under major scrutiny, he opted for a new challenge, a new start after a decade long relationship with the Enstone team.

And so, due to today’s announcement we now know that he is lead driver for Gene Haas’ team, a side that has galvanised the way a new constructor can enter the sport, by setting up a partnership with an existing works team. That works team is of course Ferrari, and the prospect of Maranello backing has got Grosjean dreaming. “I like the way everything has been going, I like the fact that it’s going slowly but nicely and I’m very happy that I made that decision.”

This will also help the American constructor no ends. A man with 10 podiums, 79 Grand Prix’s and four and a half seasons under his belt will provide the team with crucial input and experience. Partner that with his new-found reputation and talent and the outlook looks bright.