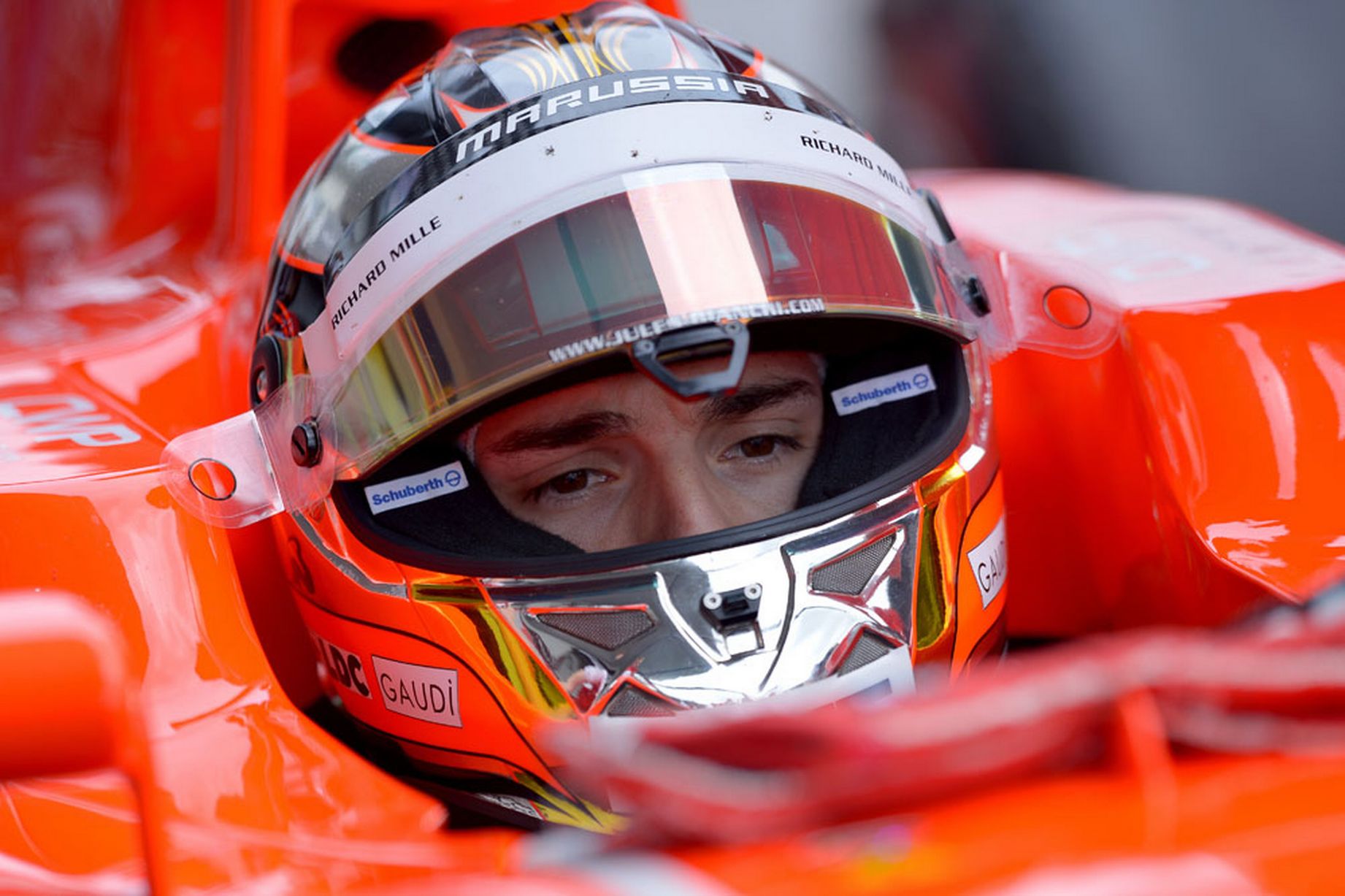 The 5th October 2014. A date lodged in the minds of every Formula 1 and motorsport fan, but for all the wrong reasons. Yesterday marked the tragic anniversary of Jules Bianchi’s fatal accident in a rain-soaked, controversy filled weekend at Suzuka.

Although Bianchi’s may not have been the first death in Formula One since Ayrton Senna’s untimely exit in 1994, it was the first driver death that occurred as a result of a race weekend after that fateful weekend at Imola. And so, similar to 21 years ago, more changes were made with safety in mind to prevent these awful events from repeating themselves.

But, as positive as all these changes have been, it is important to remember that Bianchi’s accident was a freak occurance, a one-in-a-million chance. Partly down to external factors, partly down to organisation but unfortunately also partly down to driver error. However, let’s have a look at the changes either made or discussed in order to make Formula 1 as safe as possible. But let’s remember, being a Formula 1 driver needs you to be so insane that each day you wake up and think you are an onion…

The most obvious and quickest change implemented in the sport was the introduction of the Virtual Safety Car, or VSC.

The idea of the Virtual Safety Car is to almost neutralise the race and is used for incidents not severe enough to warrant a full Safety Car period. Drivers have to stick to a certain lap delta or time, displayed on their dashboard and cannot go faster than it. If so, they face a penalty; similar to a speed limit if you will. This would have been deployed when Adrian Sutil crashed his Sauber at the Dunlop Curve, he was well off the track, in the barriers and the recovery vehicles were getting ready to lift his car away. Now due to the fact Sutil’s wreck wasn’t on the track, double waved yellows were shown, meaning slow down dramatically and prepare to stop if needed, almost like the amber light on a set of traffic lights.

Whilst Bianchi did respect and acknowledge the double yellows and slowed down, he did not slow down sufficiently. He arrived at that corner at 132mph, which could be classed as near racing speed still, and on worn tyres and a rain-soaked track, he aquaplaned off before locking both brakes, only being able to slow to 78mph in a little over 2.3 seconds before he hit the recovery vehicle.

The second regulation change introduced involved altering the start times of races. The Japanese Grand Prix started at 15:00 local time, two-and-a-half hours before sunset. When a race is allocated a two hour time slot, that only leaves a gap of half-an-hour. There was a red flag issued early on in the race due to rain, so thus the light got lower and lower, which is dangerous for obvious reasons. Whilst this was not directly linked with Bianchi’s accident, it can’t have helped. So, races have been brought forward by an hour to stop this, and this year’s Japanese Grand Prix was moved out of typhoon season. Quelle surprise, last year it fell in the middle of the strongest typhoon that year.

But, other potential changes have been floated around in the immediate aftermath of Bianchi’s death in July, after being in a coma ever since that race in Japan.

The topic that attracted a whirlwind of discussion was the potential introduction of closed cockpits, similar to LMP1 cars. The idea for this would be to prevent objects striking the driver on the helmet. Even though Murray Walker once correctly said “A blow to the head with a helmet on doesn’t hurt nearly as much as a blow to the head without one!”, we’ve still seen drivers hit on the head and despite the bulletproof resilience on modern day crash helmets, they’ve endured life-threatening or even fatal injuries. Felipe Massa thankfully lives to tell his tale. Others haven’t been so lucky.

And sure, closed cockpits would help drivers in the result of an object hitting the car, but it also throws up a wealth of other dangers. For example, if it gets dirty, you can’t clean it like a visor, and where would a windscreen wiper go? Then it would block peripheral vision, creating blind spots that wouldn’t previously have been blind spots. Add that to concerns at what will happen in the event of a car landing on it’s top (would exploding bolts work?) and temperature concerns (it’s bloomin’ hot enough in an F1 car to start with) as designers would be reluctant to incorporate cooling fans for the sake of power and performance.

Additionally this wouldn’t have helped Bianchi, as the impact on his head was measured at over 230G, the trauma caused by that sort of deceleration would have killed him even if he did have a roof.

That fact also puts an end to debate about putting skirting at the bottom of recovery vehicles, it would prevent cars from lodging underneath the vehicle, but the deceleration would be much harsher than hitting a shock absorbing tyre barrier for instance at the same speed.

And so it seems Jules ran out of luck. But make no mistake about it, no matter how many safety features are introduced, motorsport will always be dangerous. Every time those drivers are strapped into their several layered carbon fibre survival cells, they are putting their lives at risk just to satisfy their adrenaline cravings and for our entertainment.

Farewell Jules, you fought as valiantly off the track as you did on it. Alas, this was one race too many.