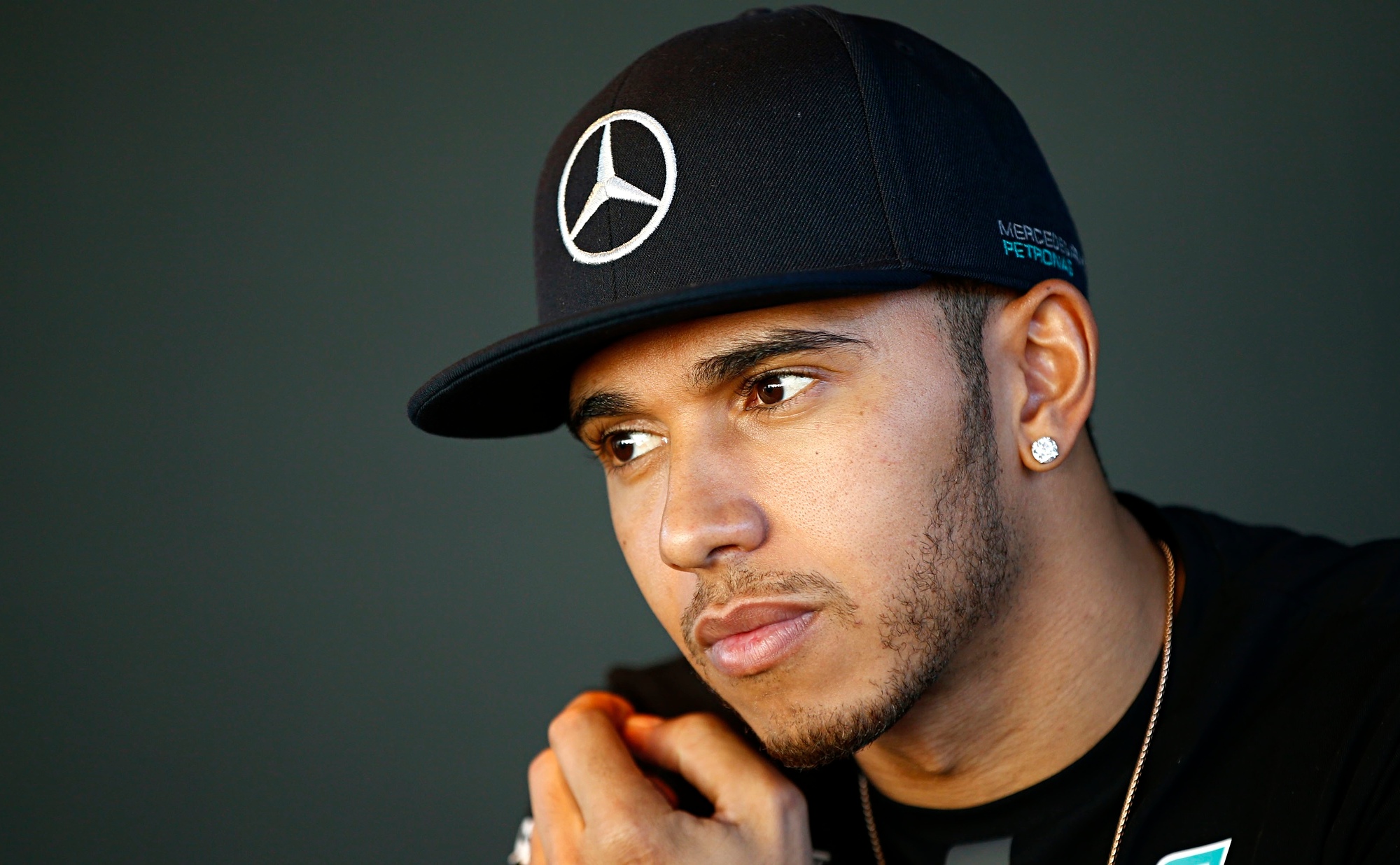 With the first ever Indonesian Formula 1 driver in Rio Haryanto confirmed, the grid for the 2016 Formula One World Championship is settled – for now. Who knows what will change between now and the season climax at the end of the November.

And as winter testing is just around the corner and several cars or at least liveries are being revealed – some teams have listened to my point about Formula One launches – it’s about time to weigh up the challengers who look to knock Mercedes and Lewis Hamilton off their diamond-encrusted perch.

As predicted, no change at Mercedes – why should there be? Two of the best drivers in the sport at the moment, and a partnership that has delivered dominant back to back titles with 32 race wins since the start of 2014. If the claims of their bulletproof power unit pushing 1,000bhp are true, then the chasing pack face another year chasing shadows, hoping for a moment in the sun.

After their annus horribilis in 2014, the promotion of Maurizio Arrivabene has sparked new life into the Prancing Horse. Part of the all-dominant team at the start of the millennium, Arrivabene set the ambitious target of three wins, and courtesy of Vettel – who also has become a likeable figure for fans, something unthinkable three years ago – saw his wishes granted. With two World Champions at the wheel and an ever-improving power unit, the Italians look set to mount an even bigger challenge to the Silver Arrows.

After keeping Ferrari’s mitts off Valtteri Bottas for at least another year, Williams need to make the step up. The Spanish Grand Prix will mark a potential 4 years without a victory for a once unstoppable team. Poor decisions and teamwork has been their downfall in the past two years, but keeping hold of Bottas and Mercedes is crucial. With a bit of tweaking here and there and a slice of luck, Williams could just find the top step once again.

How the mighty have fallen. Amidst their faltering relationship (if it can be called that) with engine suppliers Renault, the Austrian branded team suffered their first winless season in seven years. The loss of Vettel to Ferrari shows that the empire has fallen and results are needed, and fast. A swanky new paint job for the soon to be launched RB12 breathes a breath of fresh air into the team, and who knows, could spark a new start.

No change at Force India, as trusted duo Perez and Hulkenberg take the two seats for the third season in a row. Another podium for Perez (albeit through fortuitous circumstances) in Russia shows signs of steady progression, as they look to reel in the top teams on a modest budget. Le Mans winner Hulkenberg has to deliver more this year after an unspectacular year.

All change at Lotus,as Renault finalised their re-purchase of the Enstone outfit after last selling at the end of 2010. The RS16 is an evolution of the E23 hybrid with a striking new look and an exciting driver line-up. With their last victory coming in 2008, no one expects Renault to light the world on fire straight away, although Flavio Briatore’s claim of success needing to come in three years may ring true. With this being the last year before the big shake-up of the rules and give their engine troubles, there may already be one eye on the future rather than the present.

Forever in the shadow of big brothers Red Bull, Toro Rosso more than doubled their 2014 points total in 2015, with a lot of credit going to young guns Verstappen and Sainz, the former hitting the ground running in spectacular style. If the Italian team can hold onto the two for maybe another two years, a first podium since Sebastian Vettel winning at Monza in 2008 may be achievable – engine dependant of course.

For a year that started with a driver Royal Rumble, Sauber can look back on 2015 with relief. A vast improvement on 2014, and then securing the signature of a fine young driver in Felipe Nasr, and the steadily improving Marcus Ericsson – who to his credit, proved his critics wrong. Pair that with Nasr and Ericsson’s sponsors bringing much needed money to the table, and a solid Ferrari engine, stability may just be round the corner.

Let’s be honest. It can’t get much worse; a lot of hearts bled looking at McLaren plummet down the order, and watching two fine World Champion drivers publicly demeaning the team over the radio whilst struggling to catch the Saubers and Toro Rosso or any other midfield fodder for that matter. Alonso’s 5th place in Hungary – also they achieved their only double points finish in that race – and Button’s 6th in Austin were the two highlights in an otherwise dire season. The return of Honda fuelled plenty of nostalgic visions, only for them to be shattered by the end of winter testing. Rapidly losing sponsors, McLaren need results fast – but Honda’s ethic suggests that it may be a steady, agonising climb.

A fresh start at Manor. The experienced Dave Ryan, Pat Fry and Nicholas Tombazis come in, as the iconic duo of Graeme Lowdon and John Booth step away. Mercedes engines and personnel and a rookie duo also step into the fray for 2016. Mercedes reserve driver Wehrlein remains confident of points after his DTM triumph last year, whilst Haryanto provides needed money from the Indonesian government. After a year marred by the tragic passing of Jules Bianchi, there’s reason to be optimistic for the Banbury based team.

A new outfit for 2016, a Ferrari reserve team if you like. There’s a Ferrari engine and a Dallara chassis along with two drivers with plenty of experience in Formula 1, including several podiums in Grosjean. A step into the unknown for Gene Haas, as America have a Formula One team for the first time in 30 years.