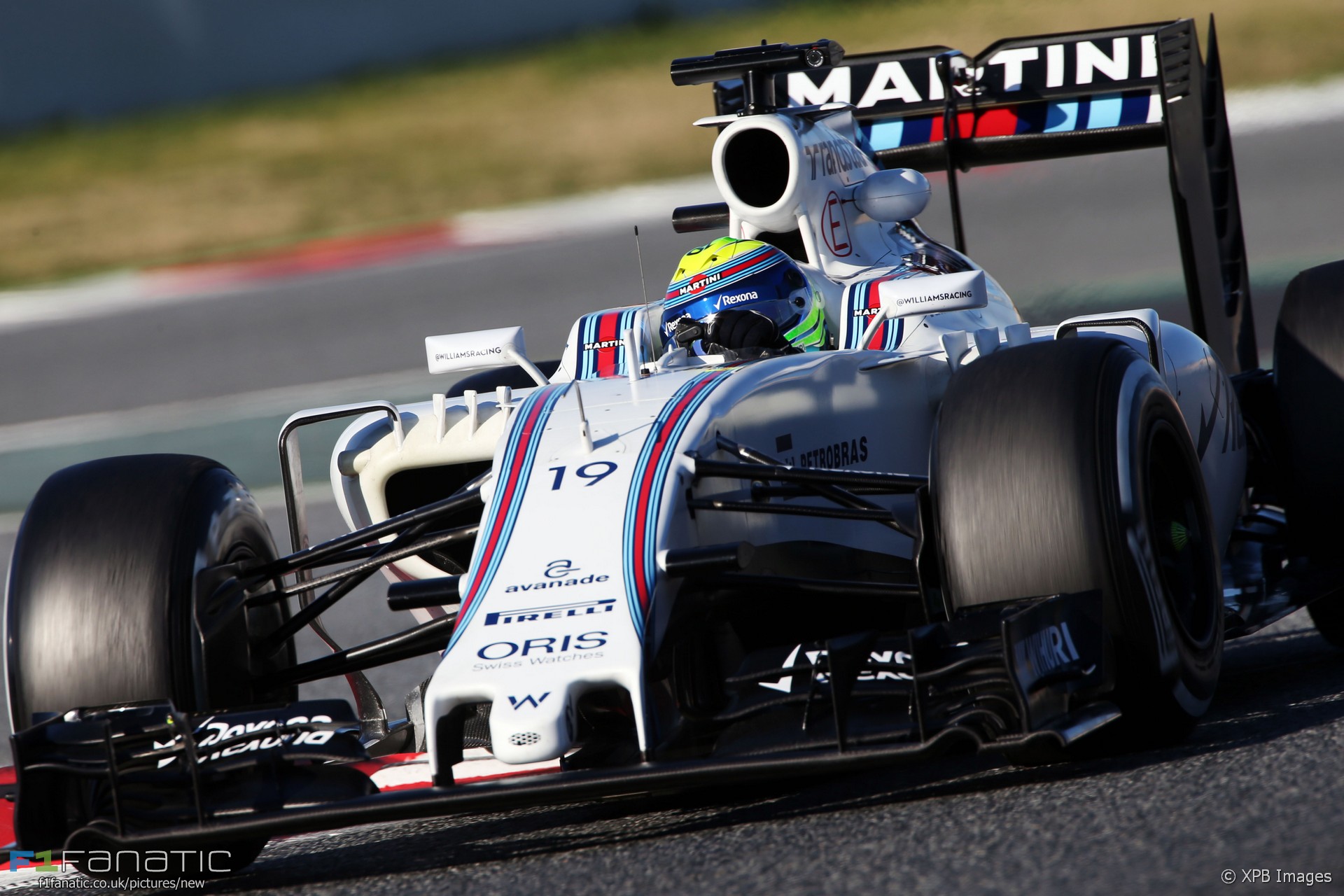 Williams’ Felipe Massa will start from the pitlane for the Austrian Grand Prix, after structural changes to his car.

His team confirmed over social media that the Brazilian will run with the previous spec front wing for the 71 lap race; not only that, but he loses the 10th position he earned yesterday afternoon.

He will join Toro Rosso’s Daniil Kvyat, who suffered a comprehensive suspension failure at the end of Qualifying 1 yesterday.

One thought on “News | Massa starts from pitlane”